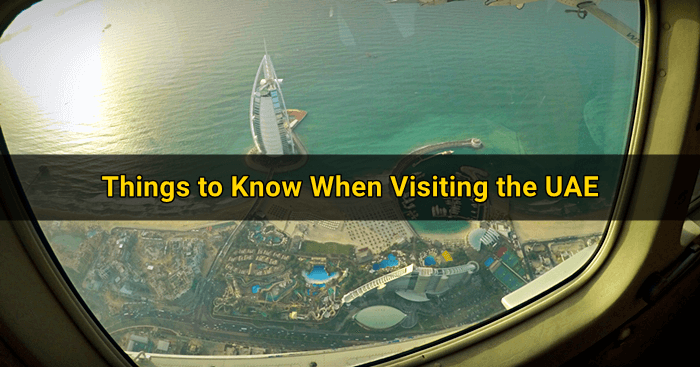 Dubai is an emirate of the United Arab Emirates and is considered one of the best and prosperous states in the world. It is developed and due to its many reasons like tourism, law enforcement, jobs related opportunities it attracts many people towards itself and most people like to visit Dubai maybe once in a life or more than once. Dubai has maintained its glory and a few decades later it is underdeveloped, but it is one of the most hotspots in the world, due to the modernization in Dubai it has exciting hotels, desert, beach, tourism and it has one of the tallest buildings of the world “Burj Khalifa” and man-made “Palm Island”. But regarding these delights, it has very strong law policies and if people even foreigners aren’t allowed to break them, and if they do break intentionally or unintentionally, they face strict action against them and suffer fine and maybe send to jail. So, when people go towards Dubai, they must follow the rules, better is to study the rules so that you don’t get troubled. Dubai has very fascinating desert adventures to enjoy and Dubai is very hospitable and welcomes every new person to their country.

Dubai has very strong rules regarding married & married couples, tourists, men, women, etc. In this we are discussing the following rules:

It has no objection that Dubai is one of the best places around the world to visit. Following are the rules for tourist:

Unlike other countries, Arab has strict rules for the unmarried couple due to the restriction from their religion. Non-Islamic countries don’t consider it bad if a couple leaving without marriage. But in Muslim countries, it is considered illegal by law and by Divine authority. So, they develop their laws to handle this type of bad activity.

Note: This article doesn’t mean to be legal advice. All views are based on general information and my own experience.

Where to Travel from Dubai? 10 Countries Open...

Burj Khalifa: a Complete Guide to Wonder of...