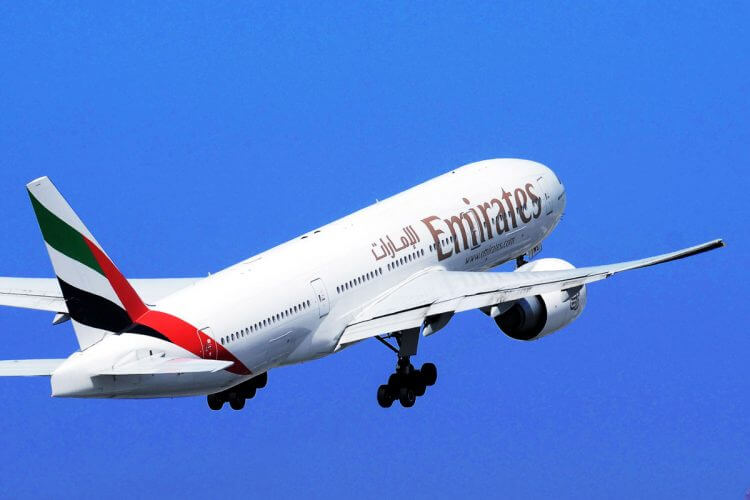 Great news for Scottish businessmen’s planning to visit Dubai and UAE travelers who are interested in going to Scotland, Emirates decided to launch direct flights from Edinburgh to Dubai using a Boeing 777, beginning on 1 October 2018.

According to a recent press release issued by Emirates, the company will start direct flights to Dubai from Edinburgh on 1 Oct 2018. Emirates spokesperson told, the company will use Boeing 777  for this flight.  Boeing 777 is among other largest twinjet that can manage of 314 to 396 passengers. Emirates’ existing twice-daily flights from Glasgow to Dubai will continue to work as usual. Not only Emirates but recently airlines Qatar also expanded its operations to UK region by launching direct flights to Cardiff from Doha. However, At the moment, Only emirates airline fly directly to Glasgow from Dubai. Emirates is the top choice of many British customers as Emirates has been taking care of customers very professionally at a reasonable price.

Emirates and Qatar are trying to increase its operation in the UK. On other hands, Abu Dhabi based airlines Etihad has been bearing the loss of £80 per passenger thus planning to shrink its UK operations.

In response to this news, Marc Crothall, chief executive of the Scottish Tourism Alliance said

IT IS A VERY DELIGHTFUL ANNOUNCEMENT AND A GOOD THING FOR SCOTTISH TOURISM; THE CONNECTION BETWEEN EDINBURGH AND THE WORLD’S BUSIEST AIRPORT PROVIDES A COMPLETELY NEW WAVE OF MARKET OPPORTUNITIES FOR SCOTLAND’S TOURISM INDUSTRY.”

The news is not the only good thing for Scottish tourism, but for Dubai also. Dubai will undoubtedly attract much more visitors from Scottish as Edinburgh is the capital of Scotland.

Emirates is one of the largest airlines in the world founded in 1985. At the moment emirates fly more than 75 countries and 141 destinations. In March 2018, Emirates released its revenue report that’s revel Emirates Airline noticed its revenue at least twice in 2017, reporting on Wednesday Dh2.8 billion in profits for the year, up from Dh1.3 billion in 2016.

For those who are planning to visit Dubai, I advise you to book hotels in Dubai in advance to get a better deal.